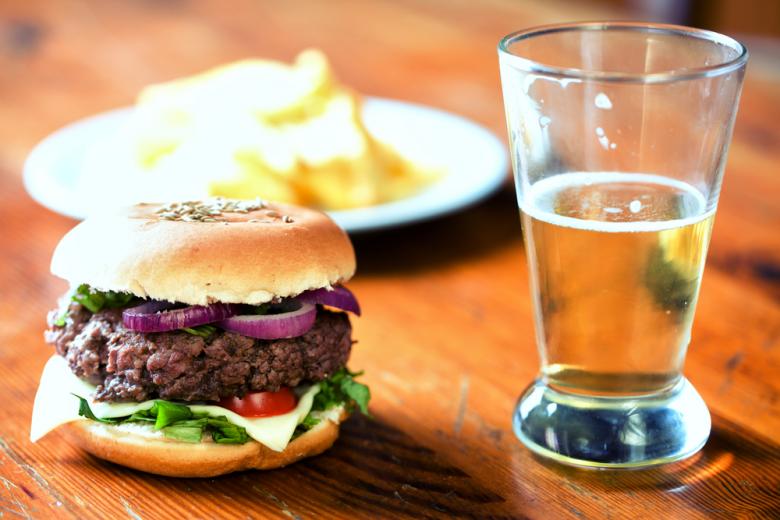 What about alcohol and fast foods on the weekends will that undermine my fitness program and the goals I hope to achieve?

To start off with it’s a very simple game of mathematics, it’s not what you do some of the time it’s what you do most of the time. Let’s say for the purpose of this illustration that any given month you work out 21 times and on those same days you follow a well-planned menu. Then let’s say for instance on the other nine or 10 days of that month you drink alcoholic beverages in moderation and you eat foods that are off of your menu, in balance as long as you haven’t gone off the deep end with alcohol consumption and you haven’t gone on an incredible Twinkie binge then the positive action will overpower the negative action.

Here’s an analogy that works well for me. Think of yourself as a train leaving from Charleston South Carolina headed to Los Angeles you know where you’re headed it’s a straight shot on a set of tracks there’s only one question, how fast are you going to roll along the tracks? The answer is the more favorable things that you do on your program the faster your train Will Roll Along the tracks the more counterproductive Behavior you allow yourself to indulge in the slower you will move along the tracks. As long as you’re still doing a greater amount of positive work and controlling your menu most of the time then you will still make forward progress if you go off your program only a small percentage of the time.
Simply stated, it’s not what you do some of the time it’s what you do most of the time!